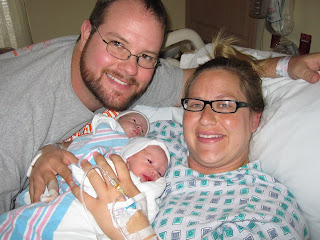 January 2009 I was so excited I called Phil at work and said, "I'm coming to have lunch with you." When he finally got to the car I was too excited to hold it in any longer and I handed him the pregnancy test. There it was clear as day...I was pregnant. We were so excited! We went to lunch and called all of our closest friends and shared the good news. We were starting our family and we couldn't be more excited. Over the next days the excitement grew as I made a doctor’s appointment and even bought a couple things for the baby. It was 9 days after that exciting afternoon that I lost that little baby. In 9 days I had already fallen head over heals for this little one and now she (I believe it was a girl) was gone. I wanted her so much but never even got to meet her.

After that we were surer than ever that we wanted to start our family. And it was March 2009 that I took another pregnancy test and found out we were pregnant again. We were excited but a little apprehensive. I went out and bought a baby a blanket in faith believing that I would hold him in it. I wanted him to know I loved him from the start even if I was a little scared. It was 5 days later that we found out we lost him (I believe it was a boy) too. I didn't know if I ever would recover after that. My heart was broken and discouragement had set in. All I could say to the Lord was help. Help me get through this. Help us get through this. Just help.

We sought out some specialist doctors to help find out what the problem was and what this meant for our future, but it was too late. I was pregnant again. When I took the pregnancy test and saw I was pregnant I just started crying and said, "Lord, I can't do this again." I didn't even believe it was going to happen. No Dr. would see me before I was 6 weeks and I didn't think I would make it that long. So I braced myself for the worse. But I made it to the appointment and they ordered an 8 week ultrasound. I thought I wouldn't make it to that, but then I did. The Sonogram Technician put the jelly on my tummy and put that thing on to see the baby and she said, "Well two miscarriages now two babies!" Phil and I screamed, hugged and cried as we thanked the Lord. We found out that day that the Lord's promise is true. He will give back everything the devil has stolen. He gave us the double portion...a boy and a girl.

Today I am grateful for two healthy babies.  Our visit to the Pediatrician today confirms it! 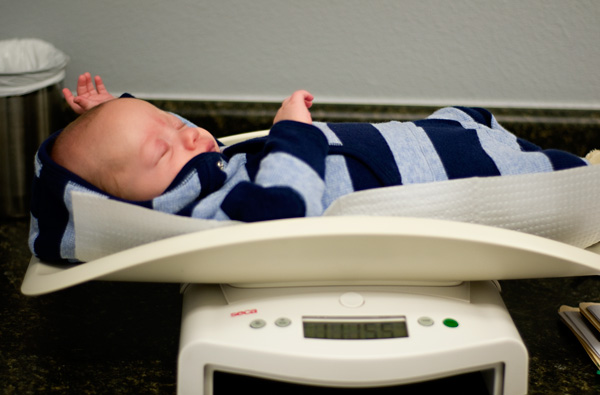 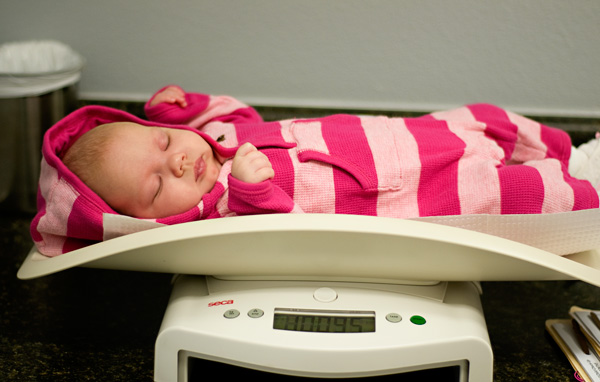