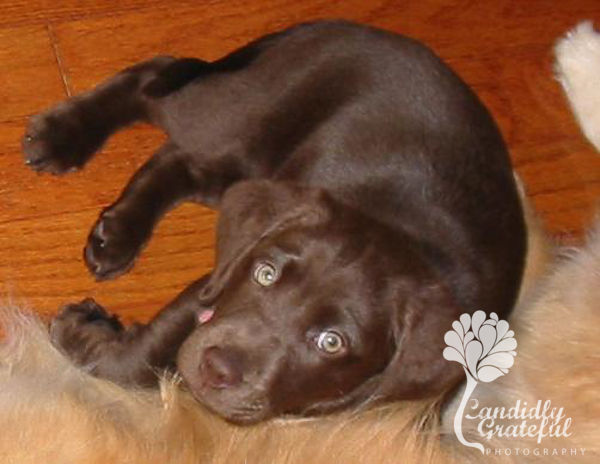 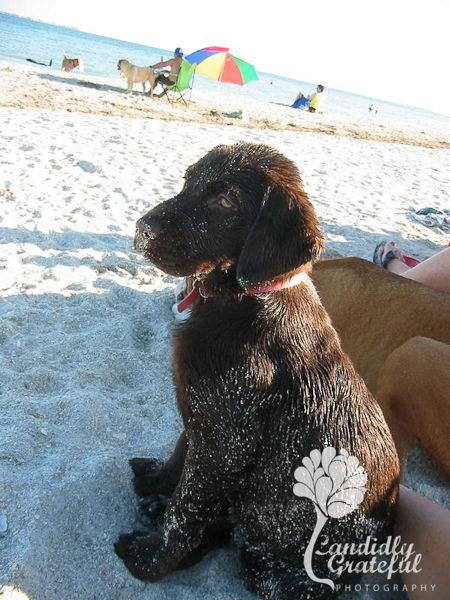 I got her when she was 8 weeks old. It was kind of a spur of the moment thing my best friend was moving across the country and I needed a replacement. Before then I confess to HATING dogs! Actually loathing dogs! I thought they stank, licked (which is gross), and left hair everywhere...EWWW!! I HATED DOGS!! So it's a wonder I brought one of those stinky, licking, shedding things home to share a house with me. 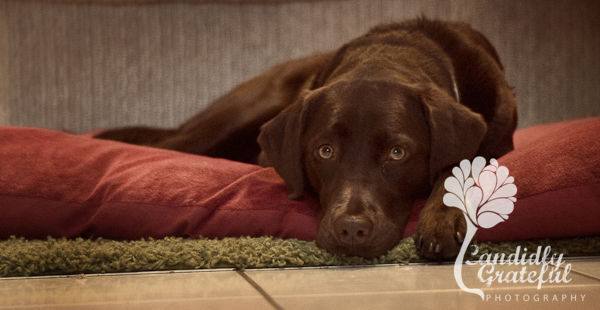 It was July 06. I had my own apartment and loved it but I went to pick up this tiny little cute thing and take it home to live with me. It was approximately 12 hours later that I called my best friend crying and said, "I think I have to take her back this is too hard!" Her response, "Jaime, I think you should give it at least 24 hours." A miracle must have happened in those next 12 hours because I have been in love with my Cola Bear ever since! 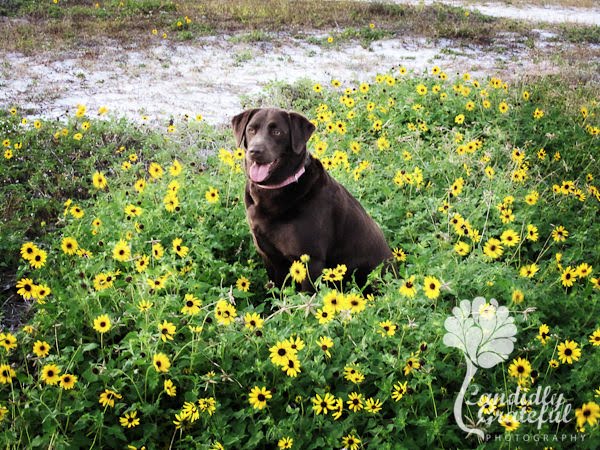 Cola was the first thing I had to take care of that wasn't me. Sounds silly but it's amazing how selfish you realize you are when another breathing thing is depending on you for care. I think Cola and I in a way grew up together. She has brought me so much joy for the last 4 years! Nothing is better than coming home to the greetings of a dog that loves you. And talk about grace...Cola has never held a grudge or gotten mad at me she just keeps on loving me. 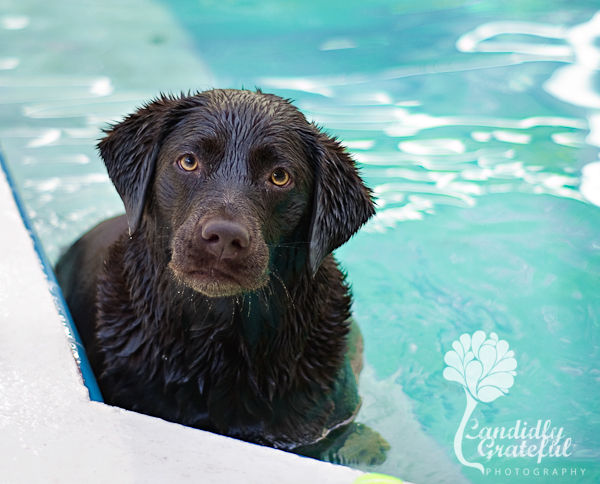 When Phil and I got married Cola became our baby. We would take camping adventures with her and go to the dog park. We frequented the Dog Beach and took her everywhere she was allowed to go. We love Cola! 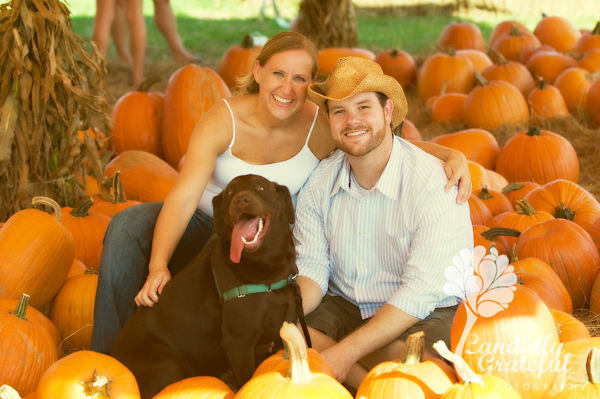 So much has changed in Cola's world and ours the last 9 months as Cola has become a big sister to 2 attention stealers. Cola hasn't been on many outings or many walks. She doesn't always get greeted at the door anymore because usually babies are in hand and needing something. Cola sits outside of their room just wishing she could come in and play. And I have began to hate it. Now when I look at Cola I feel guilty and sad I'm not able to give her the attention she deserves because she is such a great dog. I'm more worried than ever about all the hair she leaves everywhere because the babies are crawling around on that hairy floor. It makes me sad how our relationship has changed. 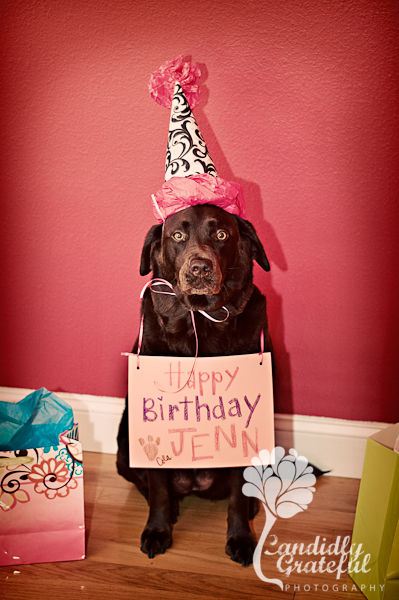 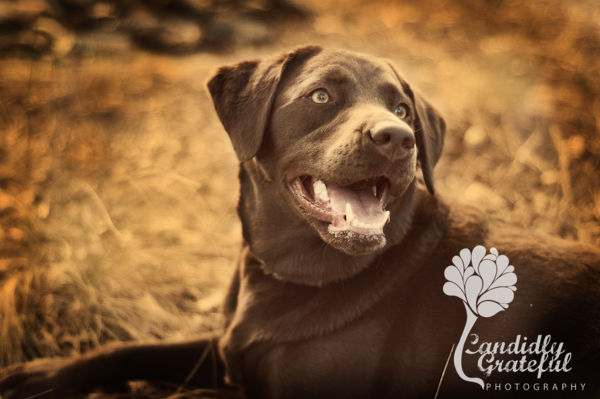 Today I'm grateful for my first baby Cola Bear Hinton!
Posted by JaimeLee at 11:57 AM